COURT OF PARTY DEVELOPMENT IN STUDENTS AND STUDENTS

In order to promote the development of Party members among students, and at the same time propagate the 77th anniversary of the successful August Revolution Day (August 19, 1945 – August 19, 2022) and the 77th anniversary of National Day. Socialist Republic of Vietnam (September 2, 1945 – September 2, 2022). On the morning of August 31, 2022, the Student Branch successfully organized a seminar with the topic “Developing the Party among students”. 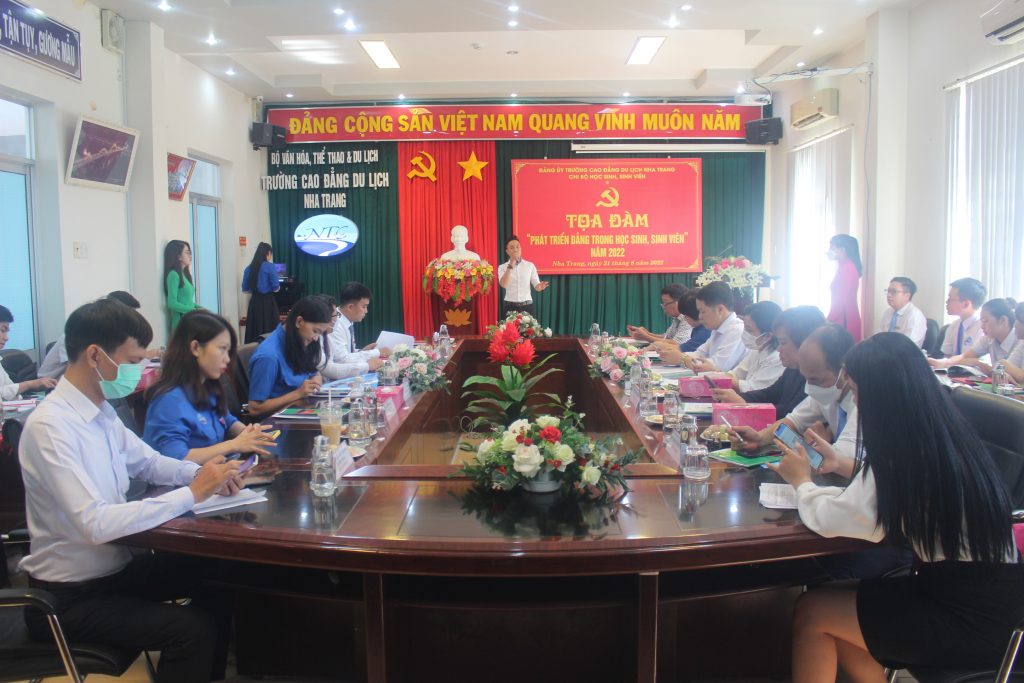 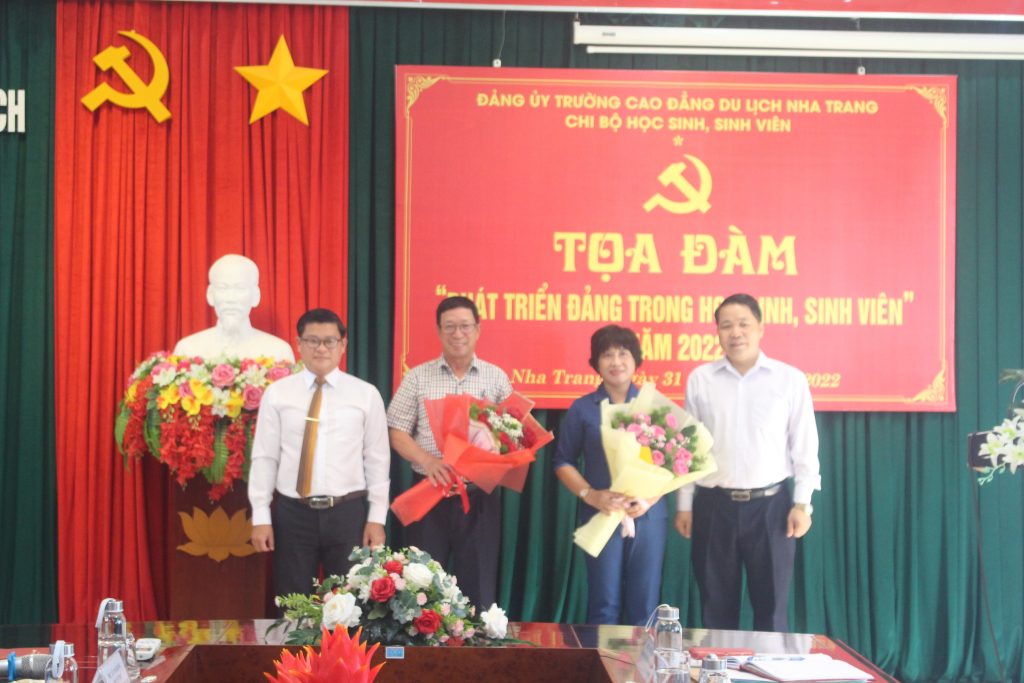 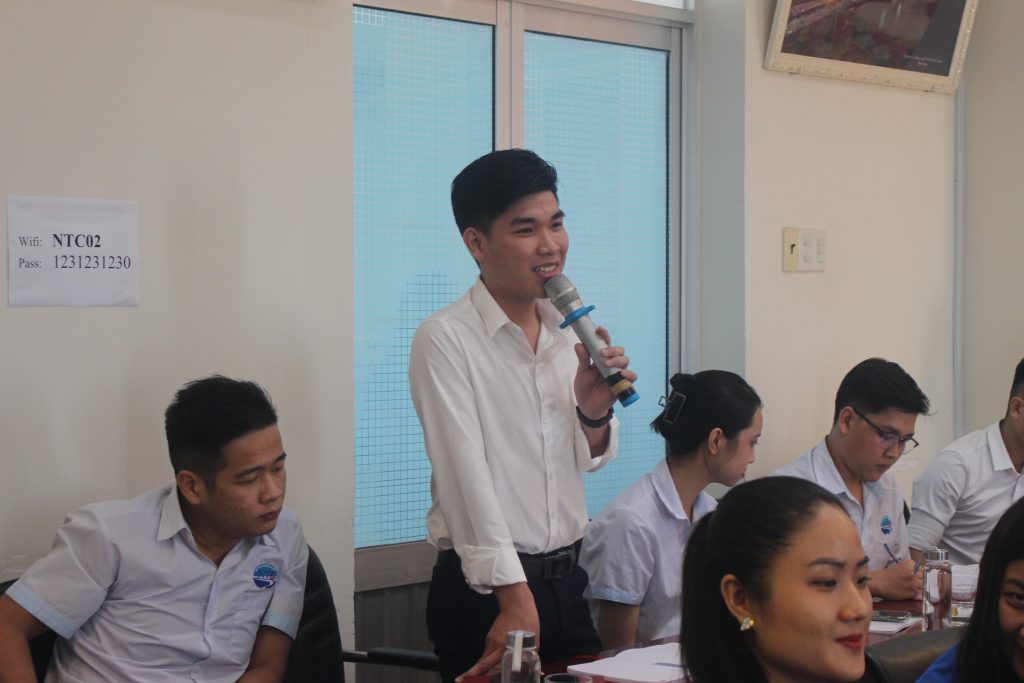 At the seminar, the Organizing Committee received many presentations from the Party members of the University, the students who are members of the Student Party Branch such as the presentation “Students, students strive to study, training to be in the ranks of the Party” of the group of Mr. Nguyen Thai Thu Quyen, Mr. Dang Thu Phuong, Mr. Nguyen Ngoc Nhu Quynh; The presentation “Students and students who join the ranks of the Party have more motivation and enthusiasm to study, practice, participate in activities at school and work at enterprises” by the group of Confucian teachers. Duy Hung, Mr. Tran Huu Thinh, Mr. Nguyen Thi Hien of the Student Branch. Besides, there were speeches by the leaders of the branches under the Party Committee of the University and the leaders of the Youth Union and the Student Union of the University. 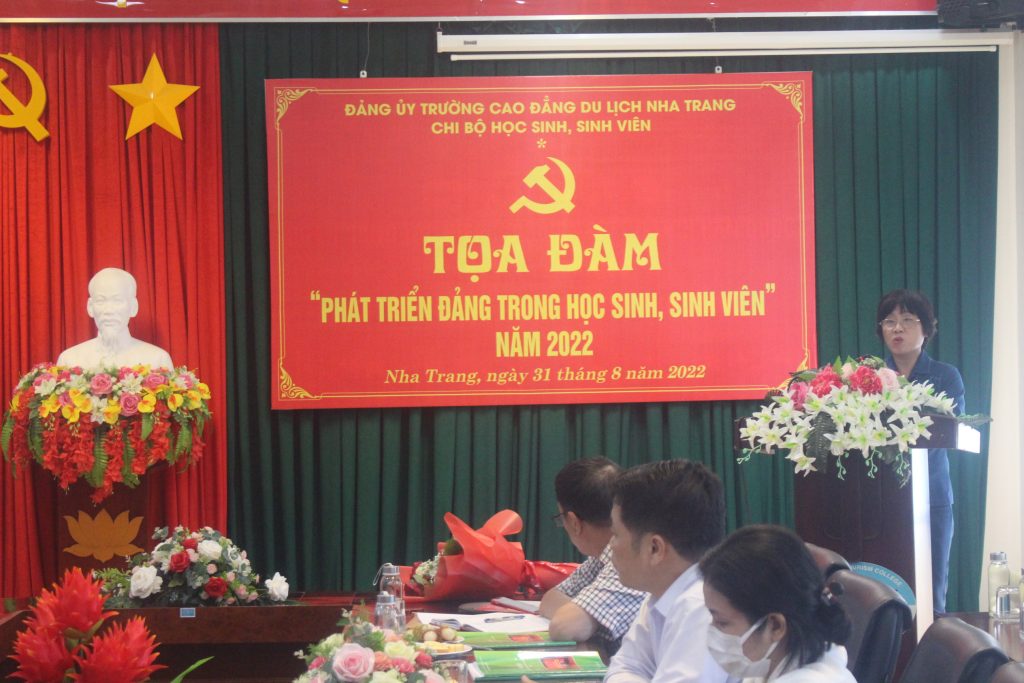 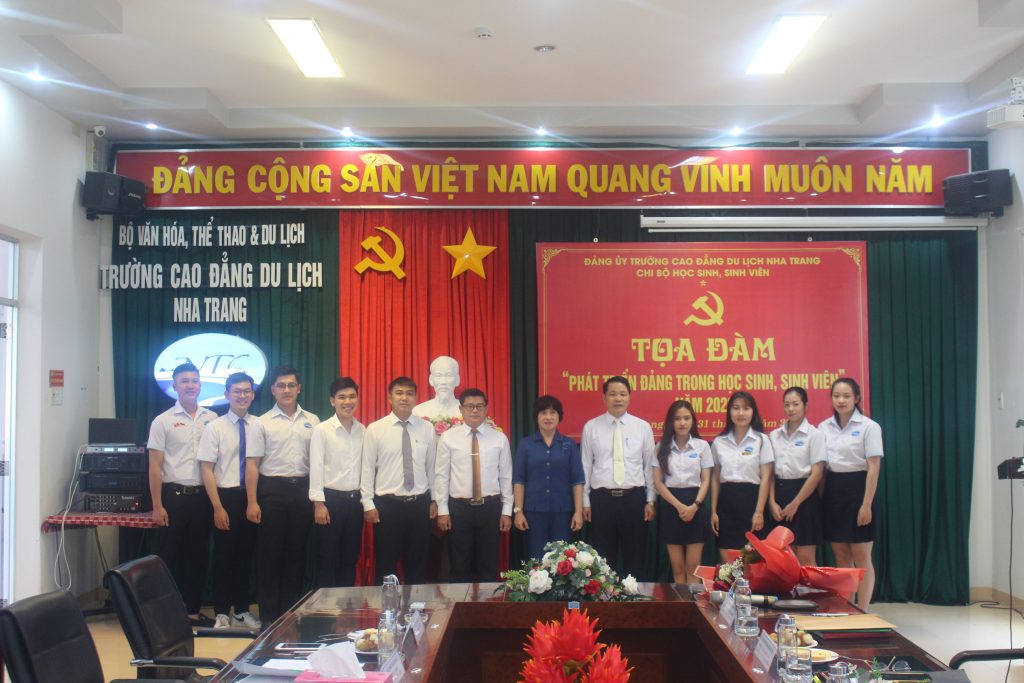 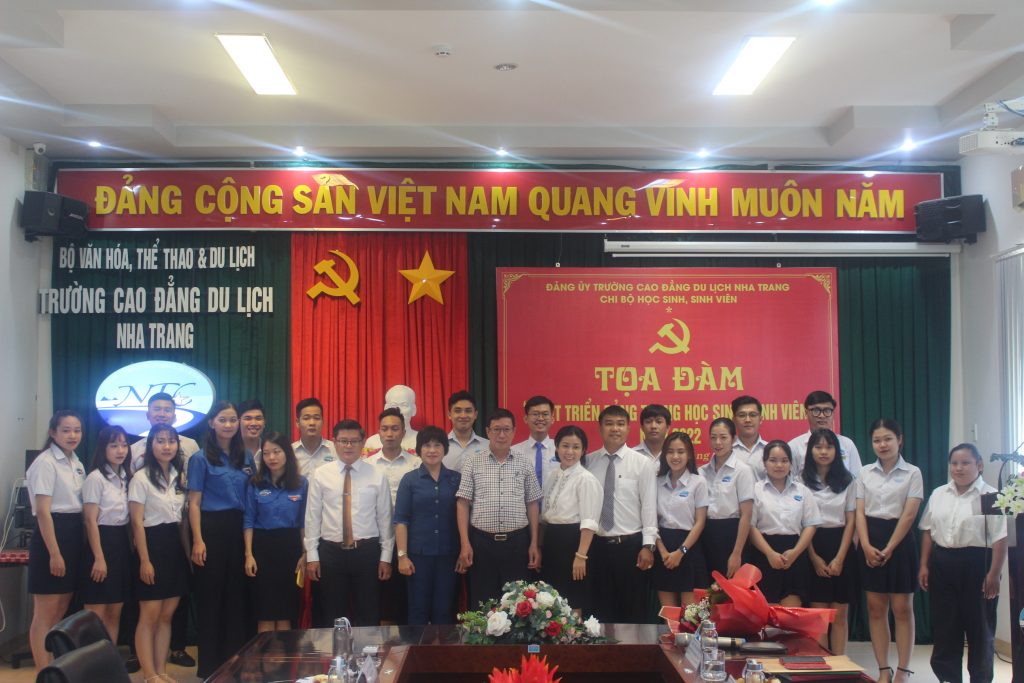 At the seminar, the delegates focused on discussing the current situation of Party development in the University and sharing their experiences. Straightforwardly state the advantages and disadvantages and propose solutions for implementation. In order to develop a team of students who are students in the school block, first of all, it needs the attention of the Party Committees at all levels, in order to attract elite youth union members to the Party, there must be a process and more importantly, the close attention from the Party committees, the Youth Union and the Student Union at all levels.

GRADUATION REVIEW AND ACCEPTANCE PLAN FOR STUDENTS OF GENERAL SYSTEMS AND GENUINE COLLECTIONS COURSE 11, 12, 4 IN 2022